Panorama Consulting is an accounting firm with offices in the Grabouw and Somerset West area. As a firm, we understand that each business is unique, and we therefore provide personalised accounting and tax services tailored to each client’s specific needs and requirements.

Our professionals keep abreast of the latest developments in the ever-changing South African tax and business environment to ensure we provide timeous and effective services to our clients leading to optimum results.

The firm’s two partners have a combined experience of more than 30 years in practical accounting and tax compliance. Comprehensive turnkey solutions are provided to companies and individuals looking for that personal touch when it comes to professional services. We are energised by clients achieving their goals and bearing the fruits of their efforts and innovation. 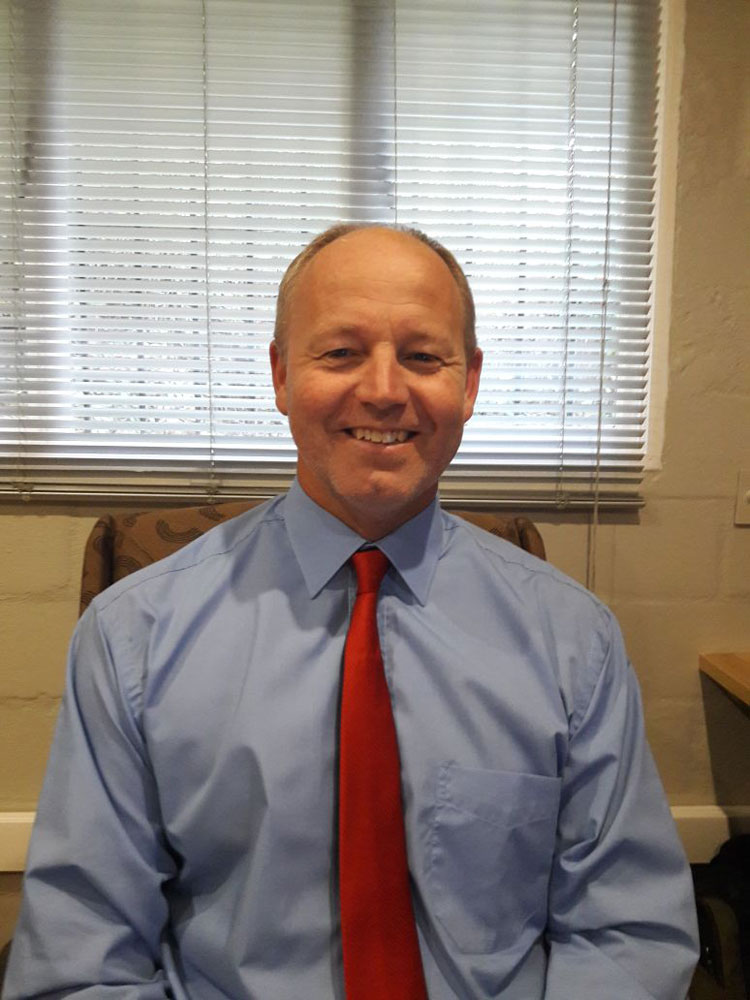 To balance his bean counter career, Jaco is also a part-time apple farmer in the Elgin Valley and he enjoys backpacking with his wife to lesser known destinations around the world. 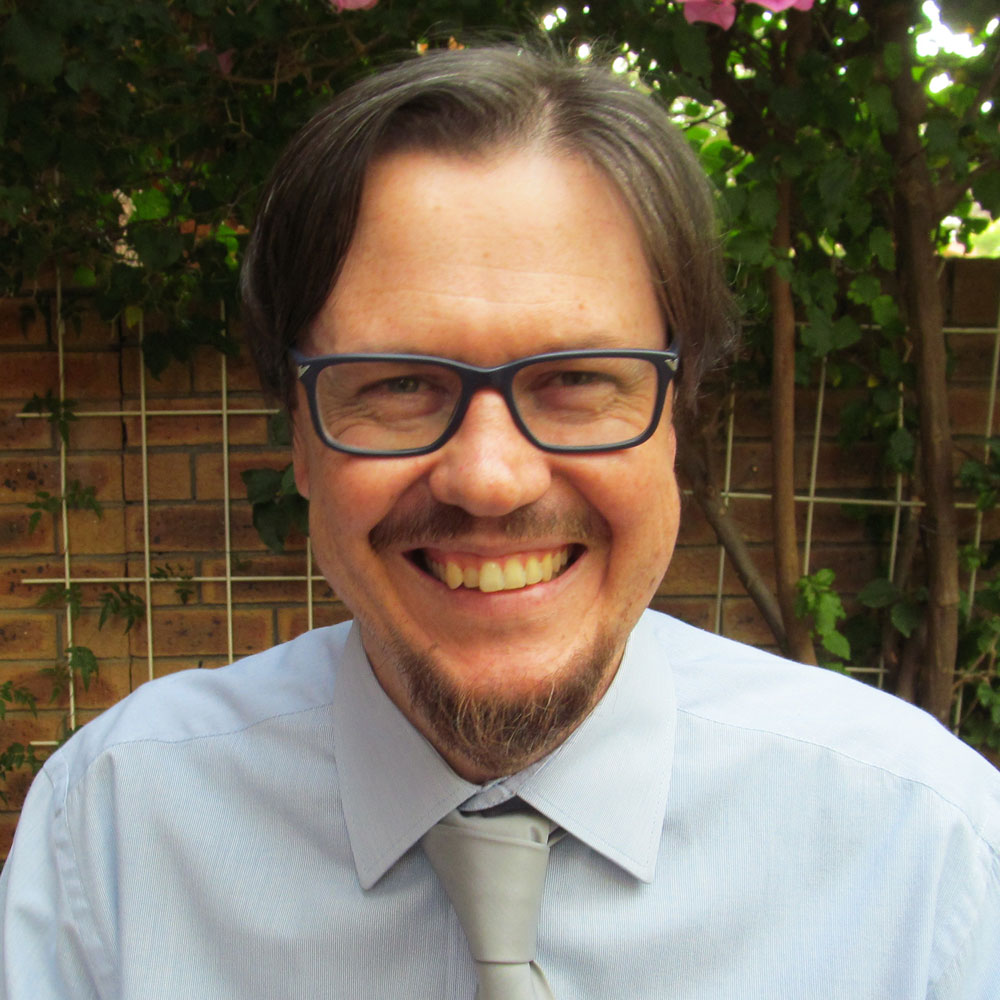 As a form of stress relief, Maurice enjoys doing trail runs with his lovely wife, as well as trying his hand at playing video games when time permits. Other hobbies include the reading of IT and engineering magazines and doing some minor DIY work around the house.